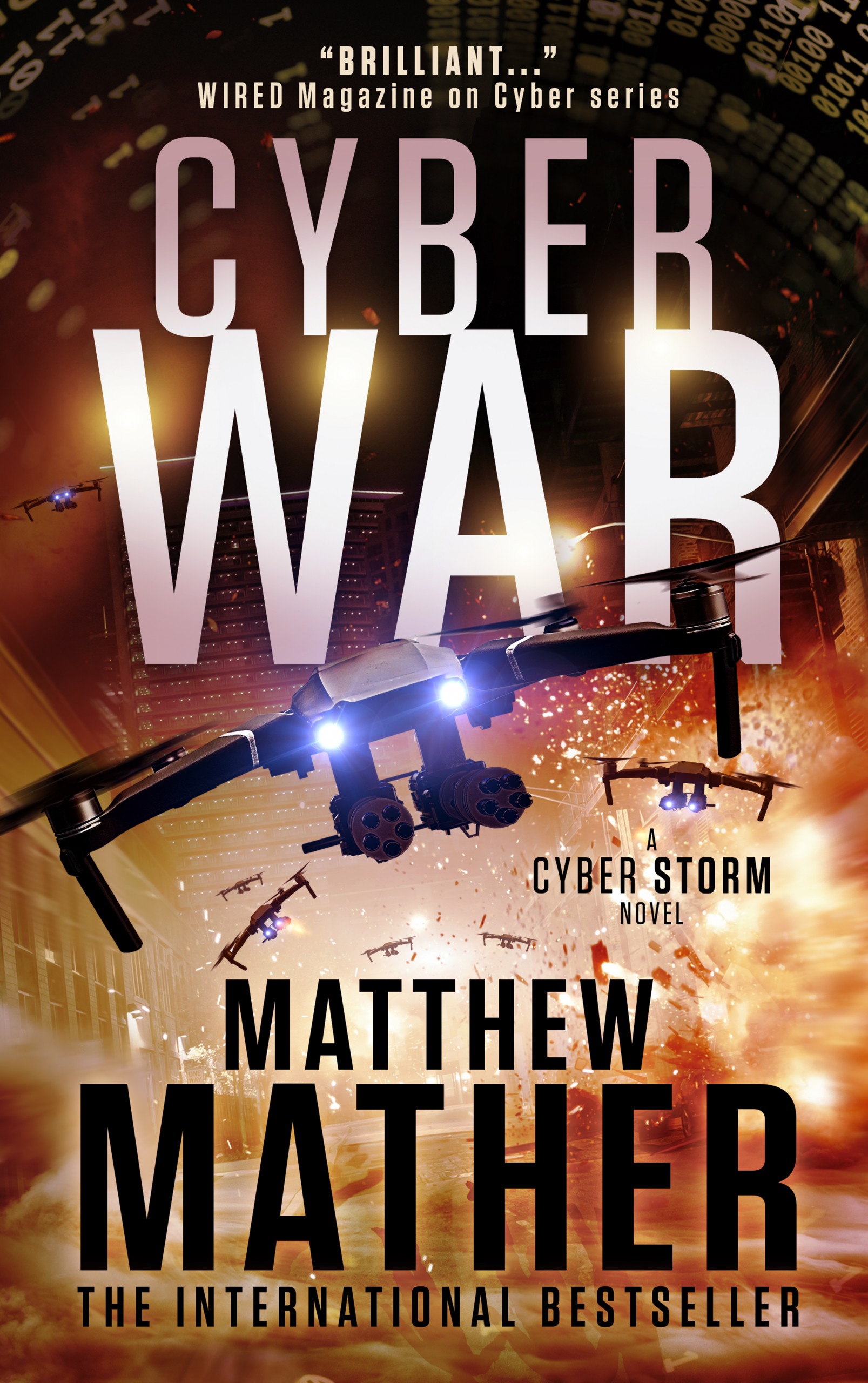 What if lethal intelligent drones were unleashed across America?

Chechen terrorists unleashed a cyber-attack that used thousands of satellites destroy everything else in orbit, but they’ve finally been stopped. Or have they?

Mike saves the life of his father-in-law Senator Seymour in Washington, when a wave of autonomous killer drones are unleashed in the capital. They flee the city with a secret service detail attached to the Vice-President, and peel off once they get into the countryside–but discover that the machines seem to be following them. Worse, the terrorists have kidnapped Chuck’s wife and children and are barricaded in his cottage in the hilltops of the Shenandoah mountains.

Mike and Lauren make a desperate decision to help their friend before escaping into the Kentucky foothills, chased by autonomous drones and a mysterious military unit. With American armed forces almost completely disabled, police and emergency services gone and Washington burning…can Mike find a way to overcome the deadly intelligent machines hunting them, to save both his family and his country?

This site uses Akismet to reduce spam. Learn how your comment data is processed. 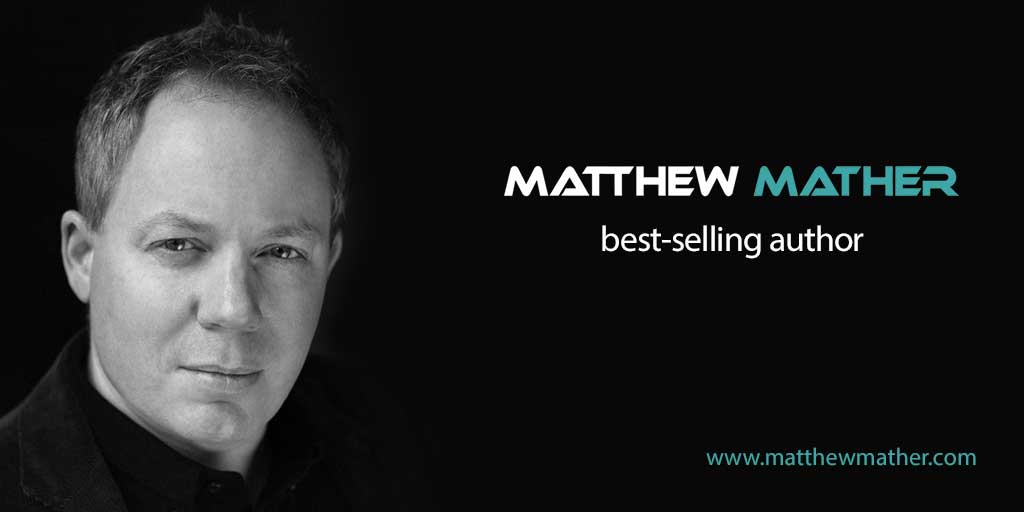 Join for regular discounts on my books, new book announcement, plus monthly give-aways of posters, t-shirts, signed books and more. You will automatically get a free copy of my Compendium Book, which has the first eight chapters of all my bestsellers, plus a collection of shorts stories you can’t get anywhere else.

Check the confirmation in your email box.